How do we solve the underlying paradox of supporting both research and business? Interview with R4D Advisory Board Member Masaya Mori

none
Top>How do we solve the underlying paradox of supporting both research and business? Interview with R4D Advisory Board Member Masaya Mori 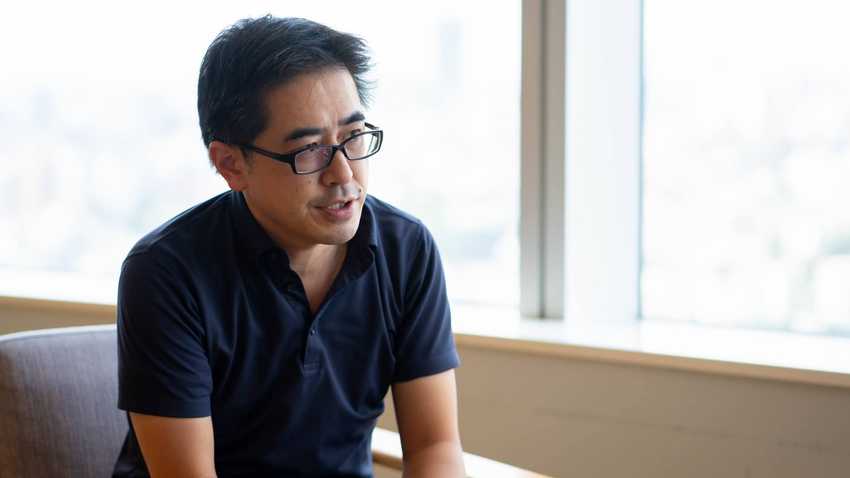 In April 2020, Masaya Mori, former head of the Rakuten Institute of Technology and current Partner at Deloitte Tohmatsu Consulting LLC, was appointed to Mercari R4D’s Advisory Board for Research and Development.

Press release regarding the appointment: Masaya Mori Appointed to Mercari R4D’s Advisory Board for Research and Development

Mori established the Rakuten Institute of Technology in 2006, leading the organization for more than 10 years. We asked him to talk about his perspective on R4D’s research and development, as well as plans for R4D going forward.

- Could you tell us a little bit about your career up until now?

My work in research started at Accenture. During my time at their offices in places like Chicago, Palo Alto, and Sofia Antipolis (France), I was able to work with a diverse range of lab managers. Seeing Japan’s projects in parallel with other projects around the globe, there was a clear difference between the way major Japanese companies use IT and overseas companies (including those in developing countries) use IT. One time, I was in communication with a project in Kenya. The way they used IT was extremely next-level.

Seeing their example, I thought that Japan should better utilize the power of the internet to advance its research and development. In 2006, I helped establish the Rakuten Institute of Technology under the company’s vision of expanding data usage into research areas like human-computer interaction (HCI) and robotics. I served as a head until 2019.

- R4D was established in December 2017, four years after Mercari’s founding. How do you view R4D currently, as an organization for research and development?

I can see that R4D is quite skilled at bringing in university professors and other members of academia. Even looking at R4D’s current research areas, I feel that R4D is stretching itself to take on new initiatives beyond the scope of Mercari’s existing business. At the same time, this poses a challenge. Why is R4D working on those topics in particular? I think R4D needs to answer that question and figure out how to present that answer to the public.

While taking on new challenges is an important part of expanding the organization’s scope as a research lab and a company, an even more important point to focus on is how these efforts will contribute to users and society at large. How will R4D translate the results of its research into business? That’s the real question. 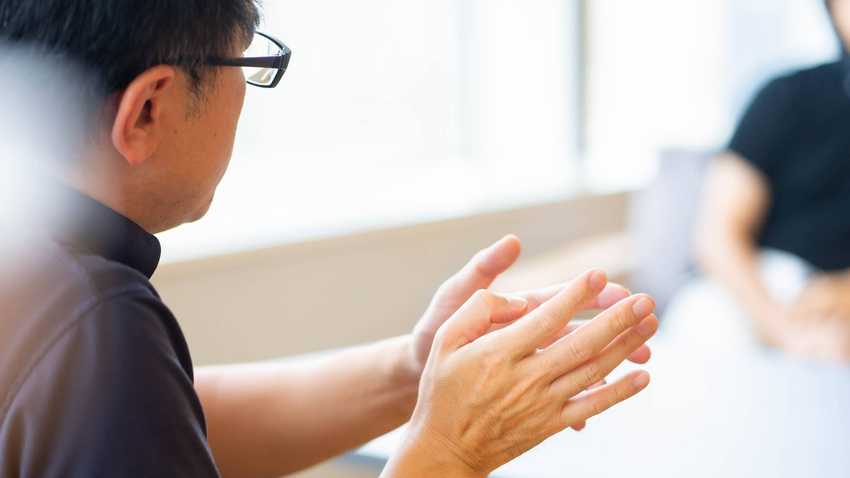 Although it’s difficult to see where products like poimo (R4D’s inflatable mobility tool developed jointly with the University of Tokyo) overlap with Mercari, I think of them as a sort of buffer between secondary distribution markets like Mercari and primary distribution markets, and I believe that they demonstrate Mercari’s potential to society in the years to come. I feel these products could be the impetus for a perspective change with regards to how not only secondary distribution, but primary distribution is viewed.
As soon as I saw poimo, I naturally started thinking what kind of town or city poimo would be best suited for. I think that’s proof of a great research topic.

- Do you have any expectations for Mercari R4D as a corporate research lab?

Mercari is working to create a marketplace app—a C2C service which can help bring about a new society—while that society continues to change. I believe that a company like Mercari, which has created a service allowing users to experience a new kind of marketplace, can create both the academic results and the business success which will lead society to a new tomorrow.

This is another reason that R4D should aim to become more forward-thinking. Even if the research is interesting, getting there may be difficult. R4D needs to always be trying to discern where society is heading and what steps it will take to get there. I look forward to seeing R4D go beyond convention, to become the kind of company that creates new ways to see the world. I hope R4D can be the one to show just what kind of future we stand to gain with Mercari. 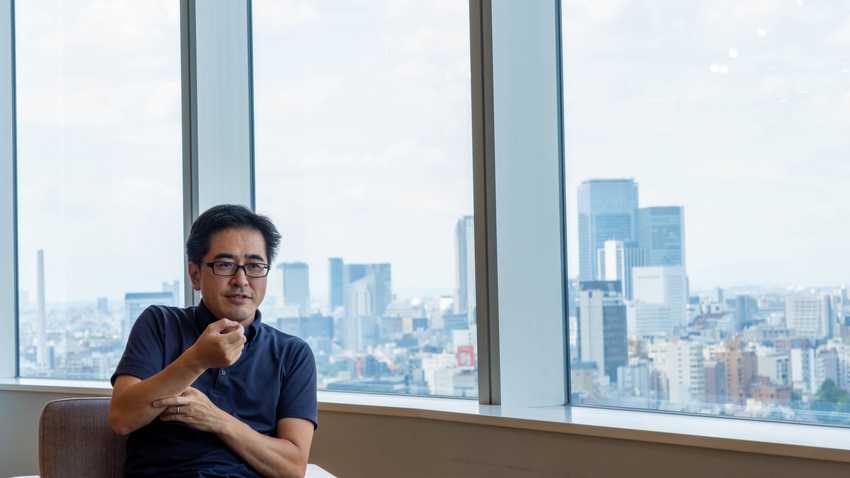 - As R4D pursues that future, where is your focus as advisor?

In my career as a lab manager up until now, I’ve worked to tie academic results to business. Research means obtaining various knowledge to tackle the academic, essential heart of the matter, while business requires success in order to grow. Achieving both seems to entail no small amount of contradiction. I’m proud to say that through trial and error, I’ve discovered the framework and methodology needed to eliminate those contradictions as a corporate research lab. I think this is where I may be of some help.

The problems which bear these contradictions and conflicts should be solved with computational effort and human labor. There’s something to be said about people coming together from across the academic and business sectors to solve a problem.

The key phrase throughout this interview has been “connecting academia and business.” While this is a critical mission for R4D as a corporate research lab, it’s admittedly not easy to implement the fruits of your research in a world subject to such dizzying business and social changes. But this interview reminded me just how important it is to imagine the world of tomorrow and go beyond individual obstacles or barriers, to “Go Bold” in creating innovation.

Partner at Deloitte Tohmatsu Consulting LLC and Visiting Professor at Tohoku University. Previously worked at Accenture and Rakuten. At Accenture, he worked on manufacturing, finance, and civil service projects, as well as research and development projects as advanced tech lead. During his time at Rakuten, he oversaw research and development at seven offices in five different countries worldwide as Executive Officer and Founding Director of Rakuten Institute of Technology. He also serves as Advisor at Japan Deep Learning Association and Chairperson for the Japan Institute of Information Technology’s AI & Robotics Research Committee. He has previously served as a member of the Information Processing Society of Japan’s Advisory Board; the Ministry of Economy, Trade, and Industry’s CIO Development Committee; and APEC (Asian-Pacific Economic Cooperation) Project Advisor. Author of Massive Change in the Web (Kindai-Sales Co.) Graduated from Keio University’s Faculty of Economics.